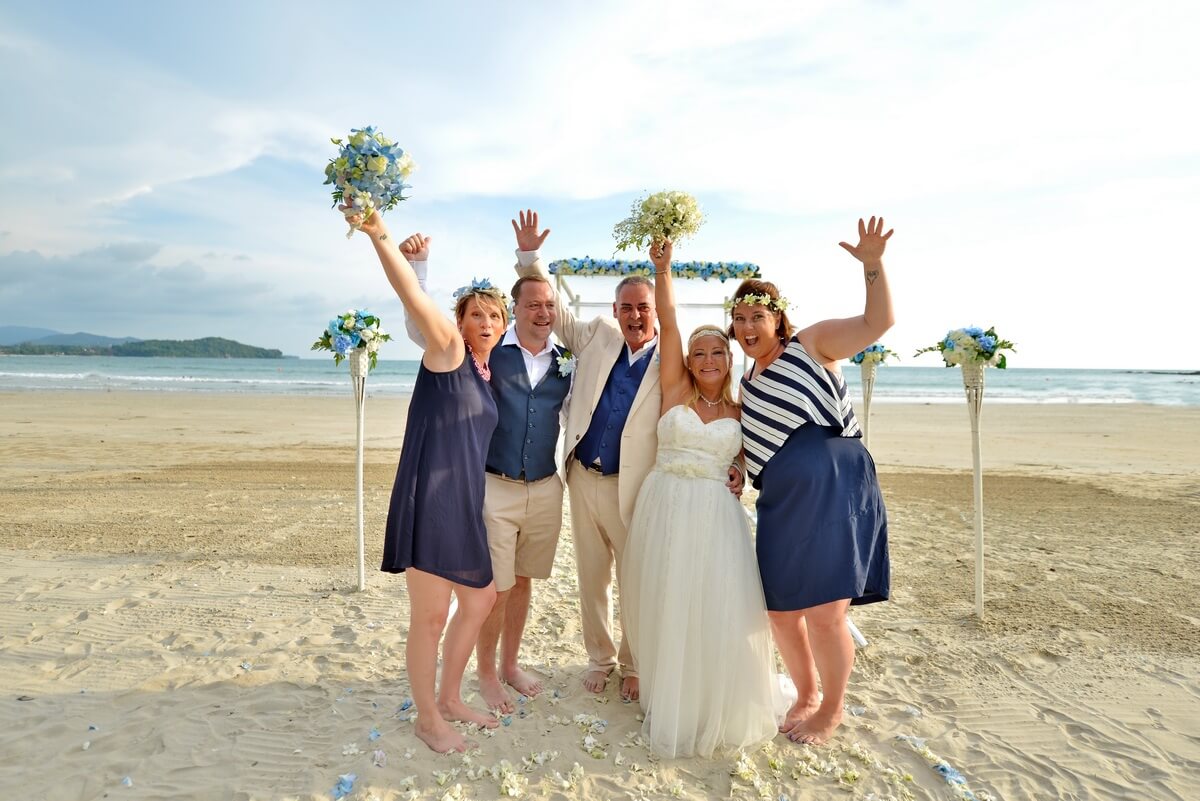 With clear, cool waters and superb white sand beaches stretching along a 27 kilometer coastline, its paradisiacal appeal remains unmarred by mass tourism. The island, which reaches a height of almost 500 meters at its extreme end, also boasts a mountain range covered with rain forest.

The Koh Lanta archipelago is made up of over fifty small islands, though only three are inhabited: Lanta Yai , Lanta Noi and Ko Ngai. Lanta Yai is the most attractive to tourists, with its impressive beaches and activities for visitors. Approximately 10,000 of the regions’ 20,000 inhabitants reside on Lanta Yai. Most of Lanta Yai’s residents are practicing Thai Muslims, deriving their income from rubber farming, fishing, palm tree growing, coconut or cashew nut plantations, and the travel industry.

The island itself runs from north to south, with the west coast established as the main tourist area, offering accommodations for all budgets, a variety of activities, and a choice of bars and restaurants. Picture-perfect sunsets can be seen from any of the many beaches, while the colorful local fishing boats known as “long tails” bob lazily in the foreground.

The east coast is far less developed, affording the curious explorer a glimpse of life outside of tourism. Facing toward the mainland, the coastline largely consists of mangroves, with yellow sand beaches towards the southern end. It’s here you will find the ancient Sea Gypsy Village, home to the indigenous settlers on Koh Lanta who live in harmony with the sea. 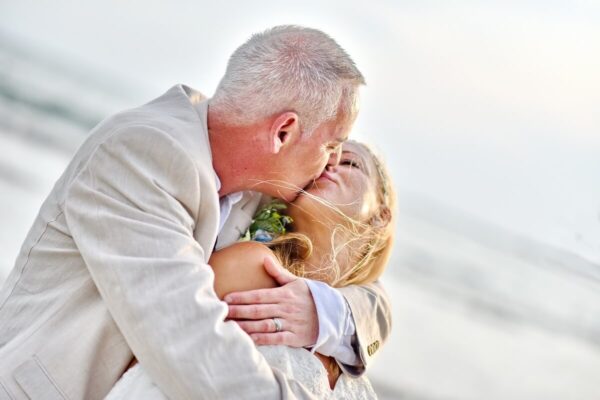 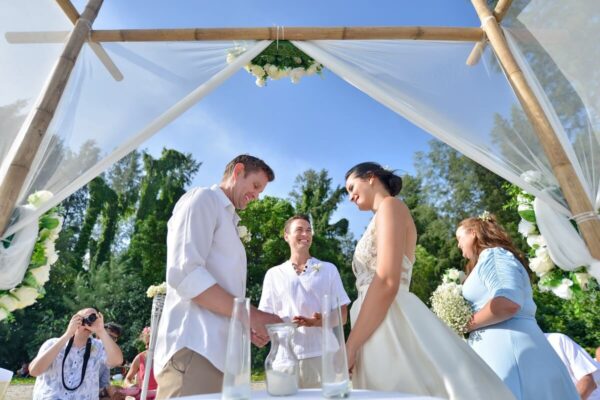