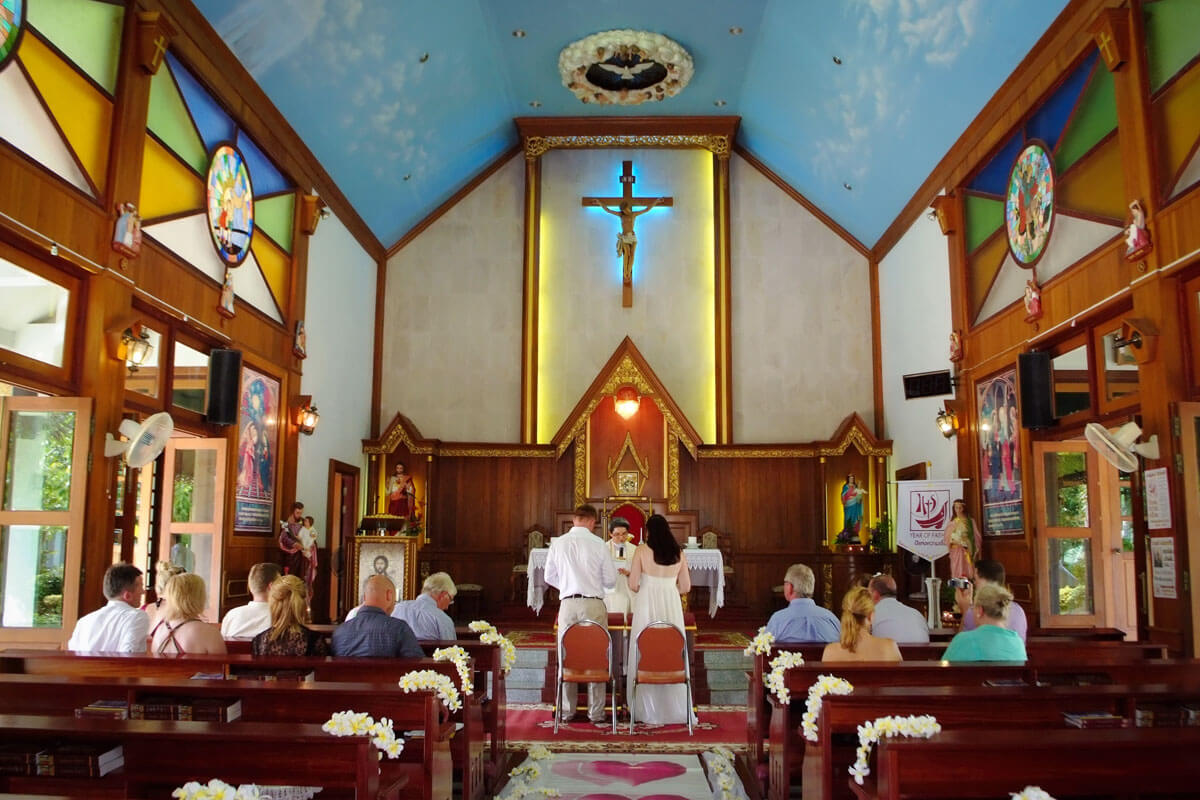 The Religious Marriage Ceremony formally, “In The Eyes of God,” expresses the love two people have for each other to the world. A  public declaration, before witness, of love intent and the commitment to uphold this always. 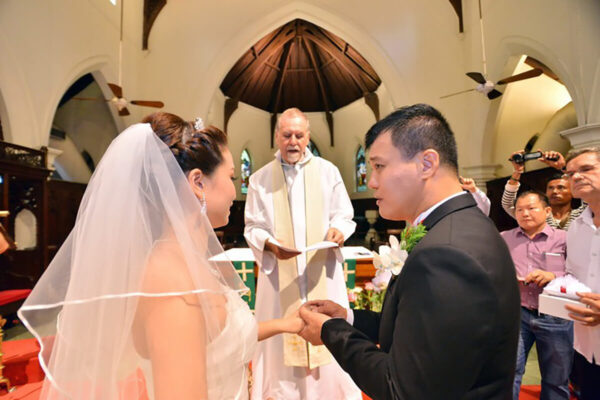 Thailand Wedding offers Catholic Wedding Ceremonies in almost all locations in Thailand offering excellent service with many satisfied customers. Prior to the Catholic Wedding usually, the day before you must ...
Read More 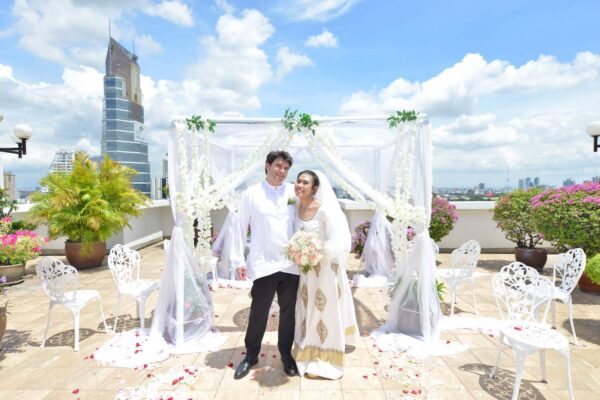 In order to get married in the Islamic Wedding Tradition, both the Man and the Woman must be of the Islamic faith, should one not be a Muslim he or ...
Read More 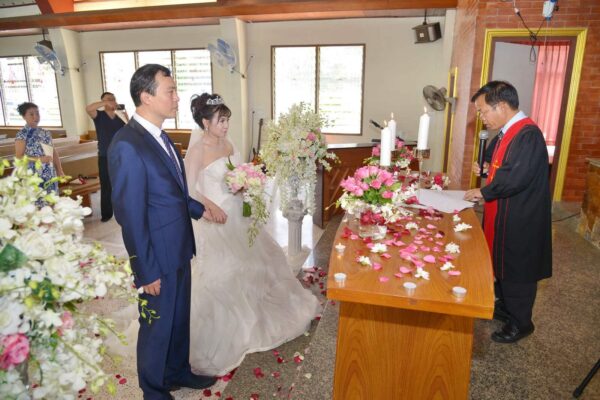 There are various ranges of religious believes under the Protestant groups. The differences in and practice are reflected in their wedding services. Protestants are Baptists, Lutherans, Methodists, Episcopalians, Presbyterians and ...
Read More 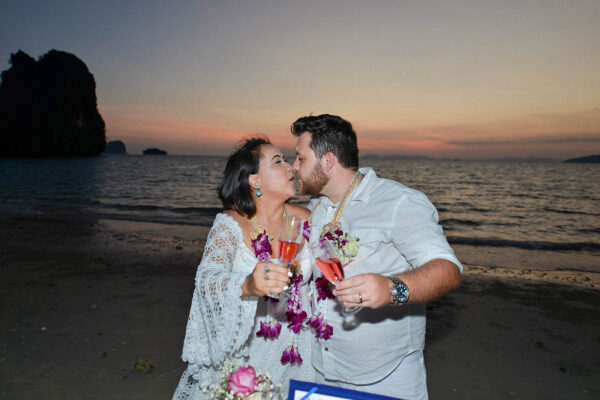 Although Lutheranism is one denomination of Christianity, several branches of the Lutheran share fundamental disagreements. Due to their differences, the service and message at a wedding for each may differ ...
Read More

The Religious Marriage Ceremony is a recognition of the will of God bringing two individuals together. There is a declaration of the bride and the groom’s acceptance and obedience to the recognized will of God. 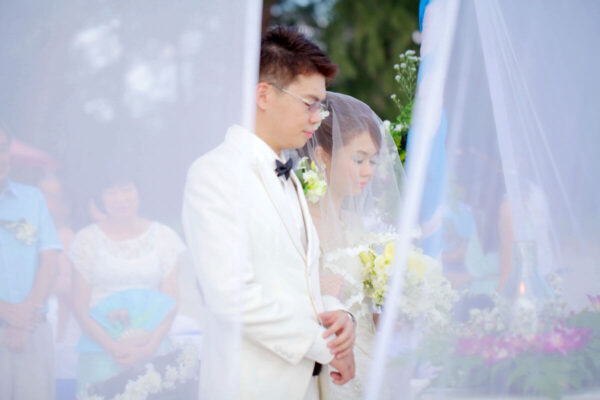 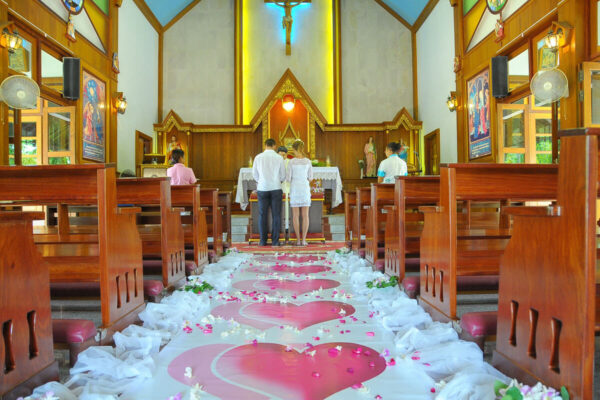 Likewise, since there is to be a formal uniting into a “one flesh” relationship, there is declaration of a promise of fidelity and continuance of love for a lifetime.

Thailand Wedding is one of the most successful and creative wedding companies in Thailand doing more than 2,000 successful weddings over the past 20 years.

We pride ourselves on our fine service and satisfied customers, and not only make this business for the business, but for the fact that we love what we do, making people happy.

Our philosophy is to not only to make a great wedding but to make friends, we have had many of our satisfied customers return after years sometimes with their children and family just to stop bye and say hello returning to the spot were they first united , we love this sort of feeling and long term friendship.